In recent posts and quizzes here I’ve been stressing the head feather groups, and how they provide a consistent structure for understanding the color patterns of birds. It is true that color patterns almost always follow the general arrangement of the feather groups, but there is a lot of variation in the details. The two photographs here show two species with head patterns that are the same, but different. 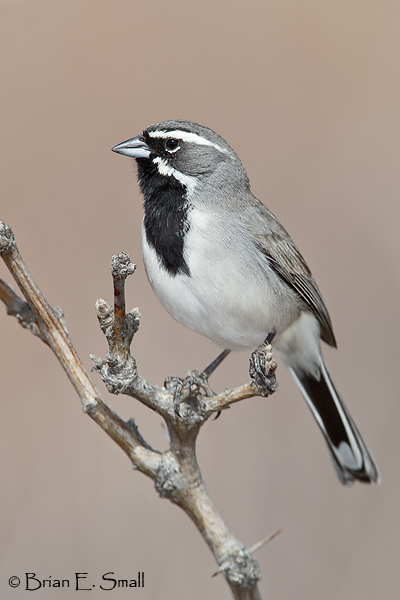 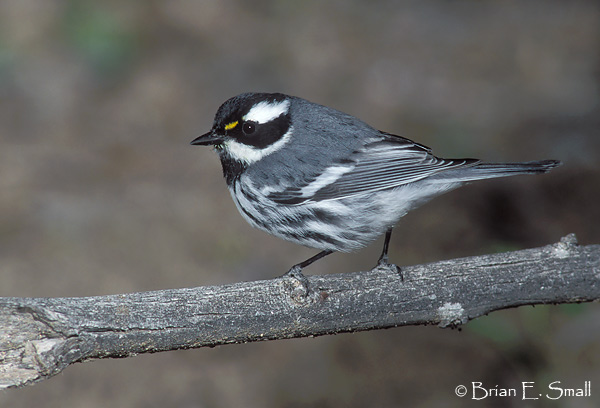 In simplest terms we would describe these head patterns the same way, from top to bottom:

But the white stripes are much broader on the warbler, and looking more closely we see other differences as well. I should stress here that the underlying structure and arrangement of feathers is nearly identical on these two species.

Another obvious difference is that, on the sparrow, the white eyebrow stripe continues all the way to the bill, while on the warbler it ends at the front of the eye. Technically, I would call everything in front of the eye the lores, so both of these birds have a white supercilium, but only the sparrow has white on the lores, where the warbler is black with a small yellow spot.

Looking at the white stripe along the lower jaw (the malar or submoustachial) we can see that it is much broader on the warbler, and also curves up to wrap around the back of the auriculars. At the forward end the warbler has a completely white malar stripe all the way to the base of the bill, while the sparrow has a small area of black feathers at the base of the bill.

It’s hard to tell from these photos what is creating the difference in the width of the white malar stripe, but I suspect it is mainly at the lower edge. The warbler appears to have white spreading onto the sides of the throat, and the sparrow seems to show the opposite – black from the throat encroaching on the malar.

Variation like this makes a knowledge of feather groups even more useful. It is only by knowing the five major feather groups on the head that we can really understand the subtle differences between these two species.

3 thoughts on “Variation in head pattern”