The feathers that grow on the sides of the head above the eyes of a bird are called the supercilium, and when they contrast in color with the adjacent feathers we call that an eyebrow stripe. There’s lots of variation in the shape of the eyebrow stripe, and in some closely-related species this can be a useful field mark, e.g. Northern and Louisiana Waterthrush.

There is no difference in the underlying arrangement of feathers, however, and the broader pale eyebrow stripe of Louisiana Waterthrush is entirely the result of the pale color spreading onto more feathers.

One source of variation that should be considered when judging the width and prominence of the eyebrow stripe is how the feathers are being held. These two photos of Red-eyed Vireo show a dramatic change in the shape of the pale eyebrow as the crown feathers are raised and lowered. 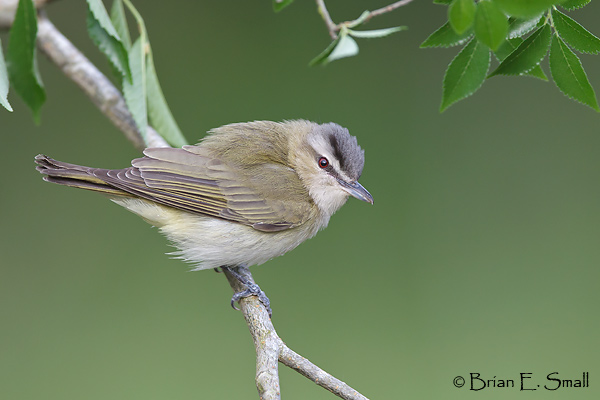 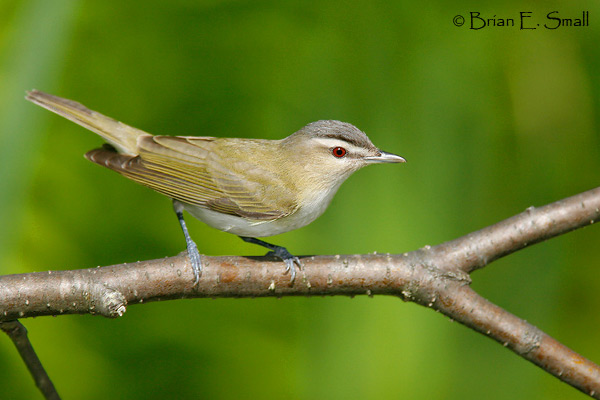