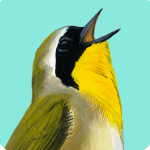 You can find the app now in the iTunes app store.

The Song Sleuth app can be very accurate, but it is also easily confused by extraneous sounds, and that can lead it to suggest identifications that seem (to our ears) to have no connection to the recording. In many cases the explanation is that the app is detecting and trying to identify sounds in the background noise of the recording, things that we aren’t noticing. It’s a simple process to crop (or trim) the recording so that you eliminate as much of the extraneous sound as possible, and that will often lead to a correct identification.

Note 2: The cropping described here is a permanent and irreversible change, and will delete parts of your audio file. If the file is valuable it’s a good idea to save a copy of the original, for example by sharing it in an email to yourself, before you save the cropped version.

In the example below, I got a clear recording (to my ears) of a Red-bellied Woodpecker, but the app failed to identify it on the first try. After I cropped the recording to isolate the target sound, the app identified it correctly.

You can listen to the unedited audio file recorded in the app (but misidentified until after I cropped it), and this is the recording used in the example screenshots below. There is one clear vocalization at about one second, and then a few seconds of background noise.

Simple steps to crop your recording:

Begin on the info screen for the recording in question. If it’s an old recording you will find it in the “Recording List” (found in the main menu – top left). 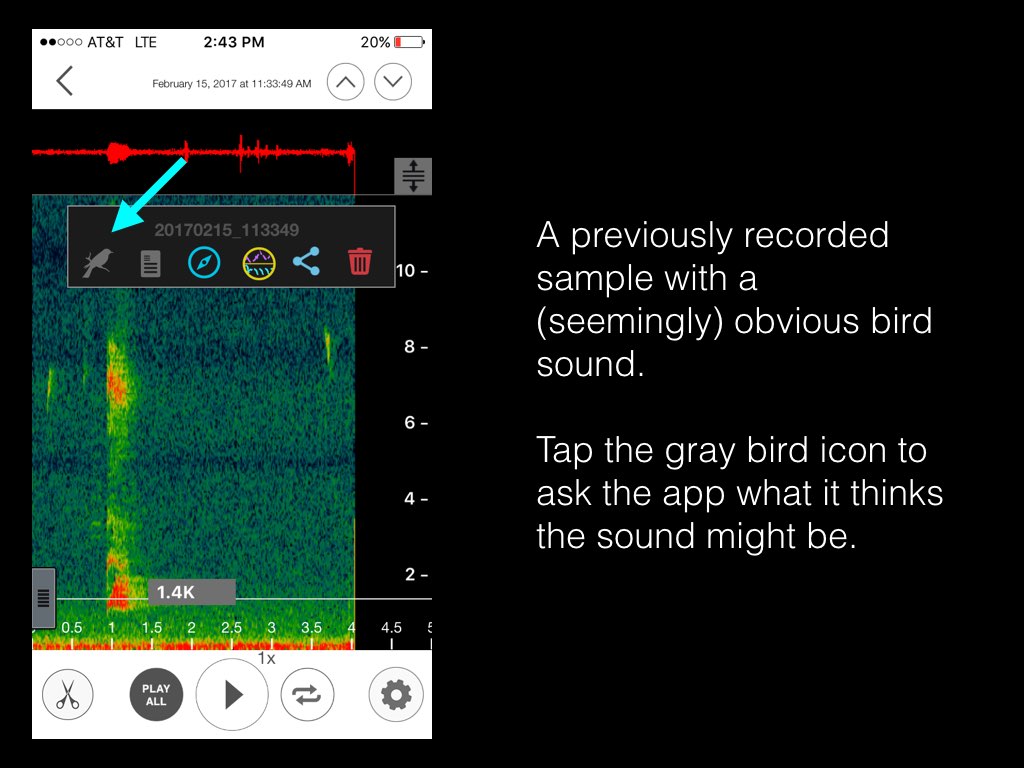 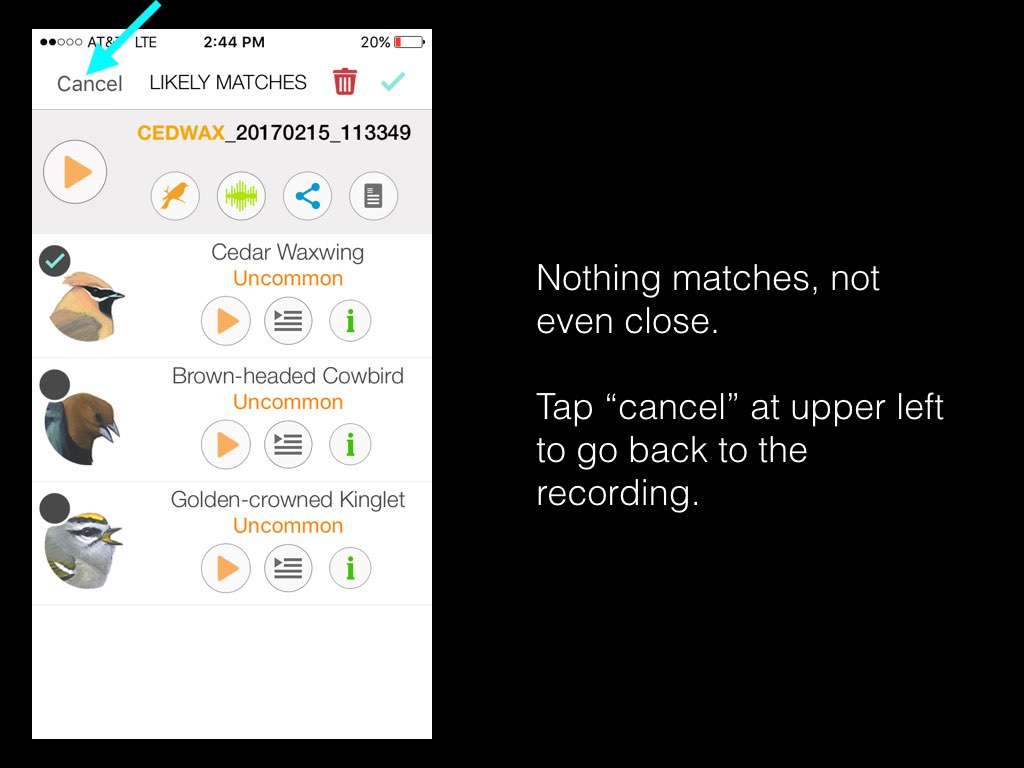 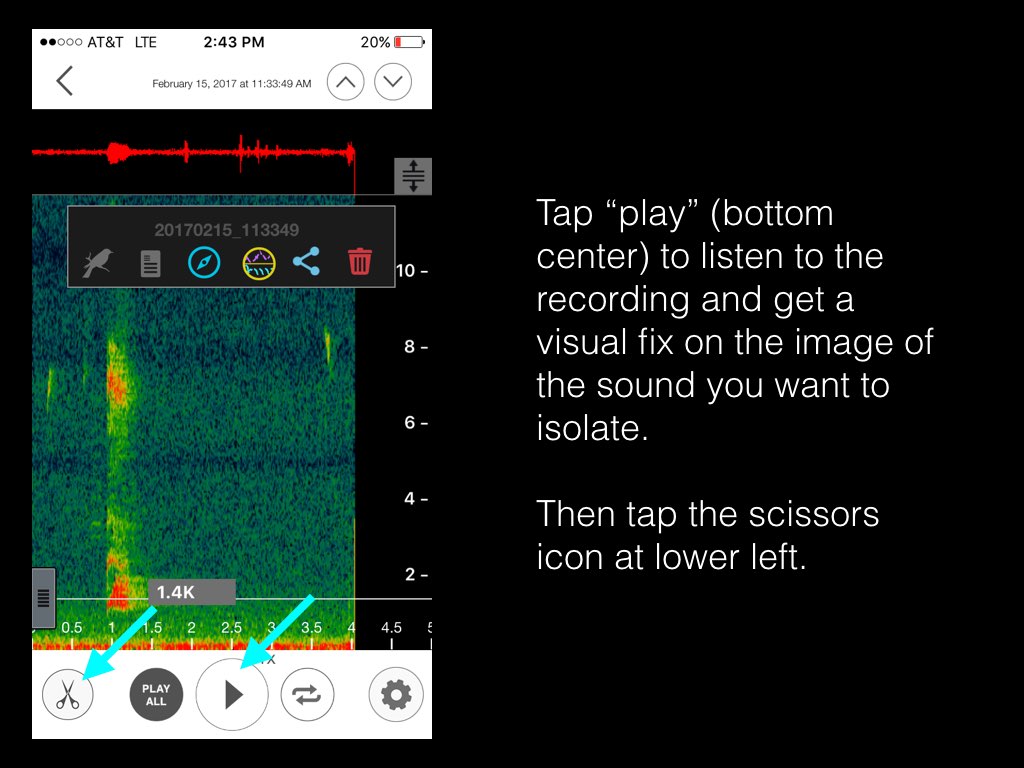 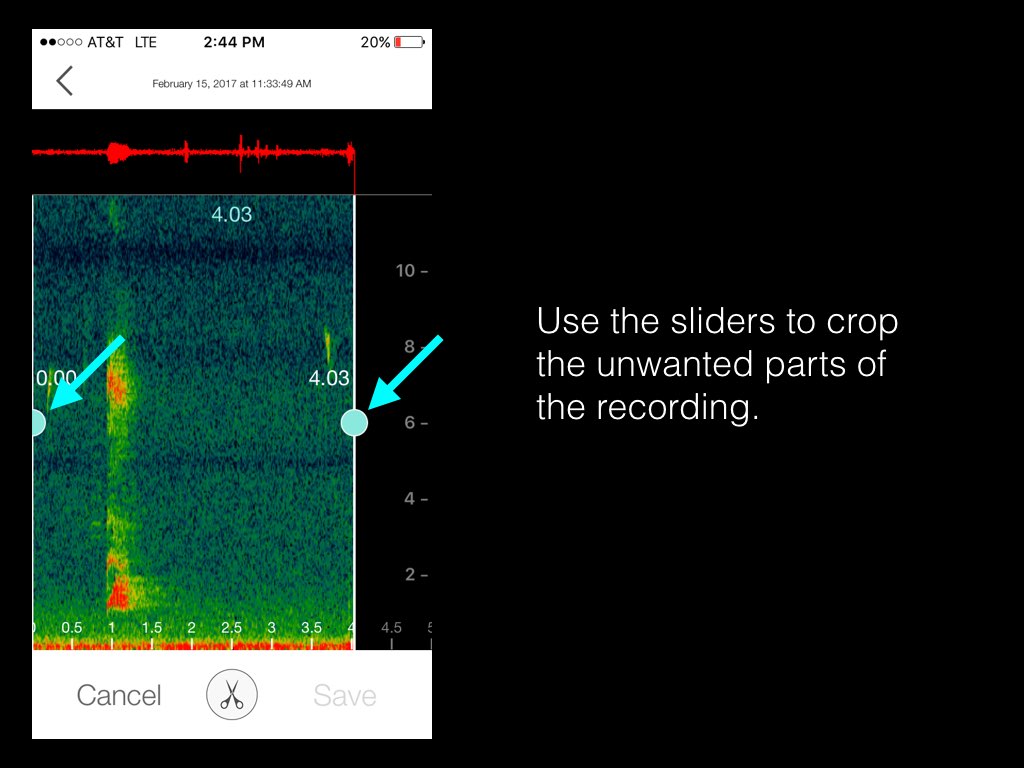 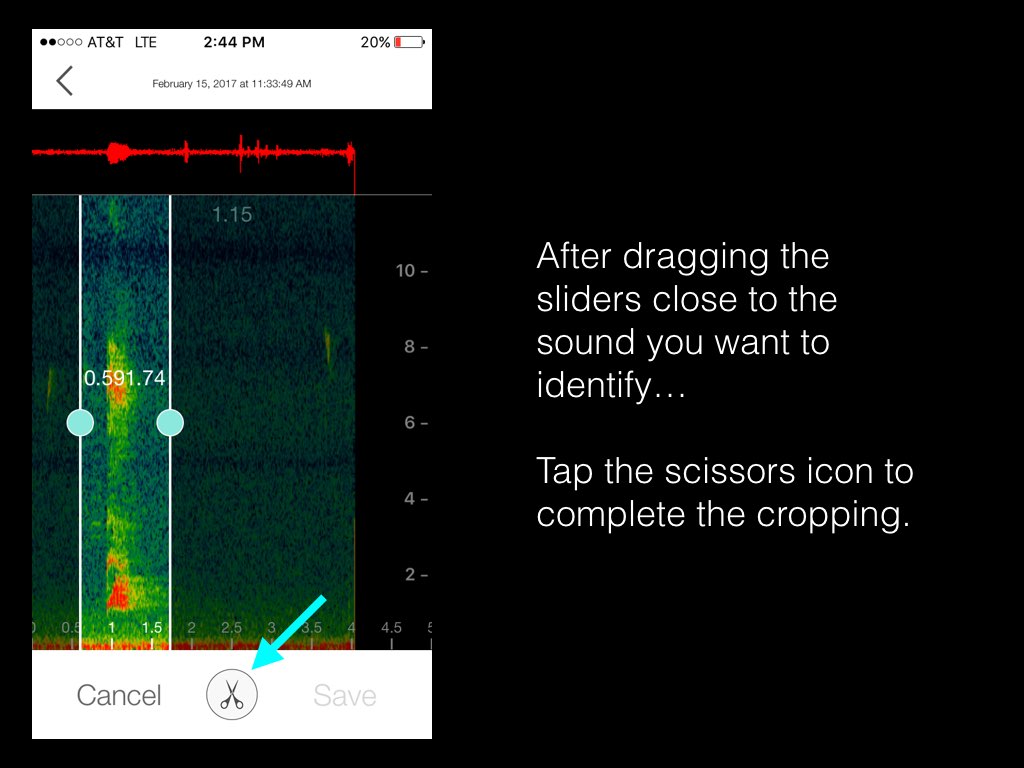 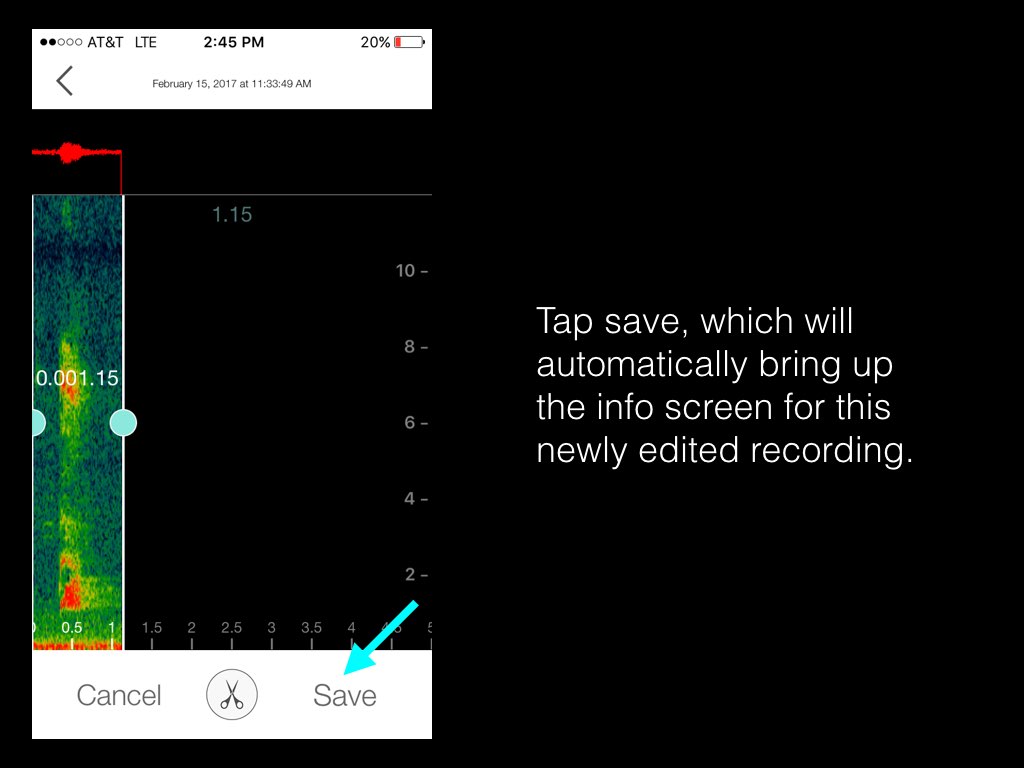 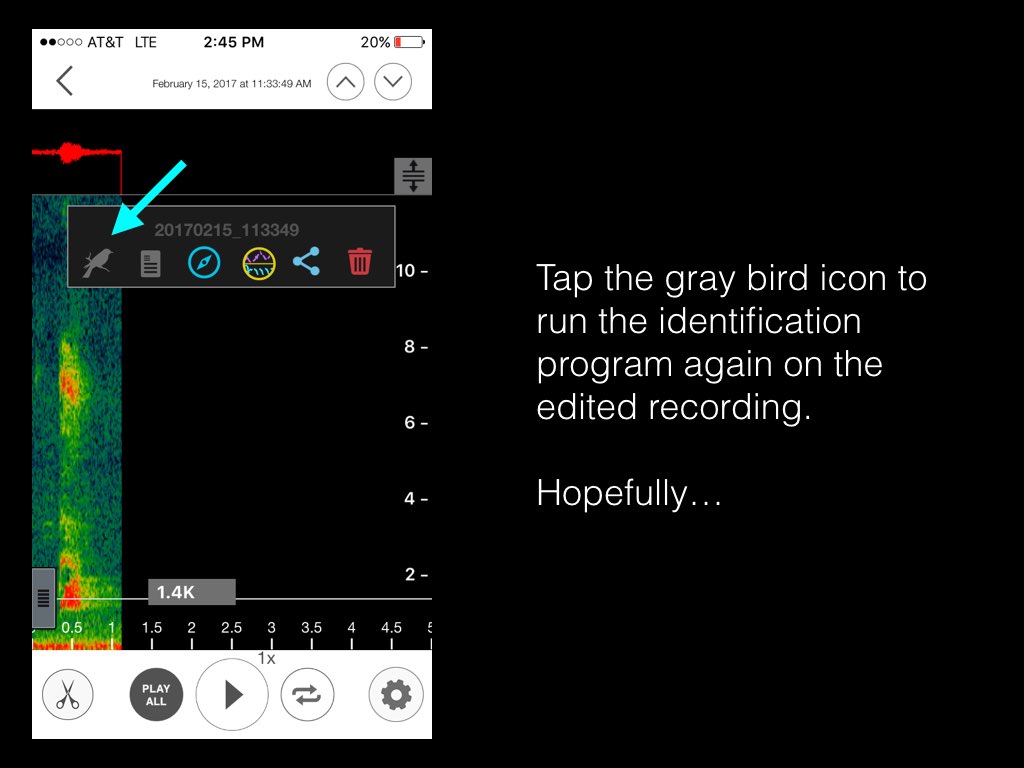 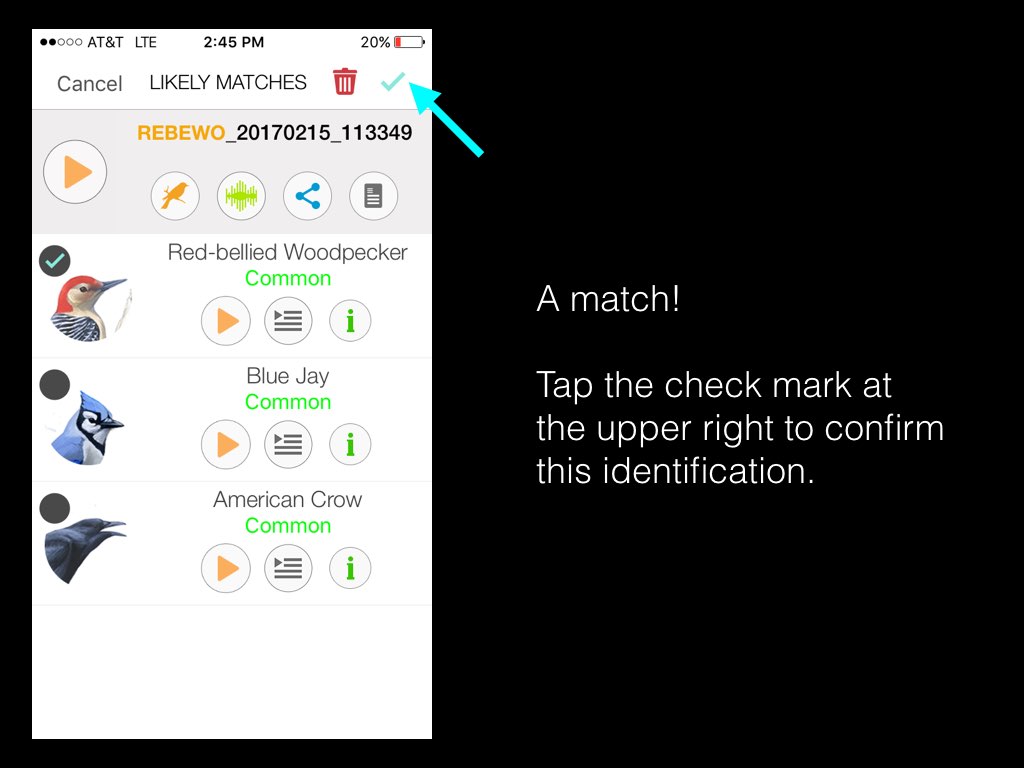 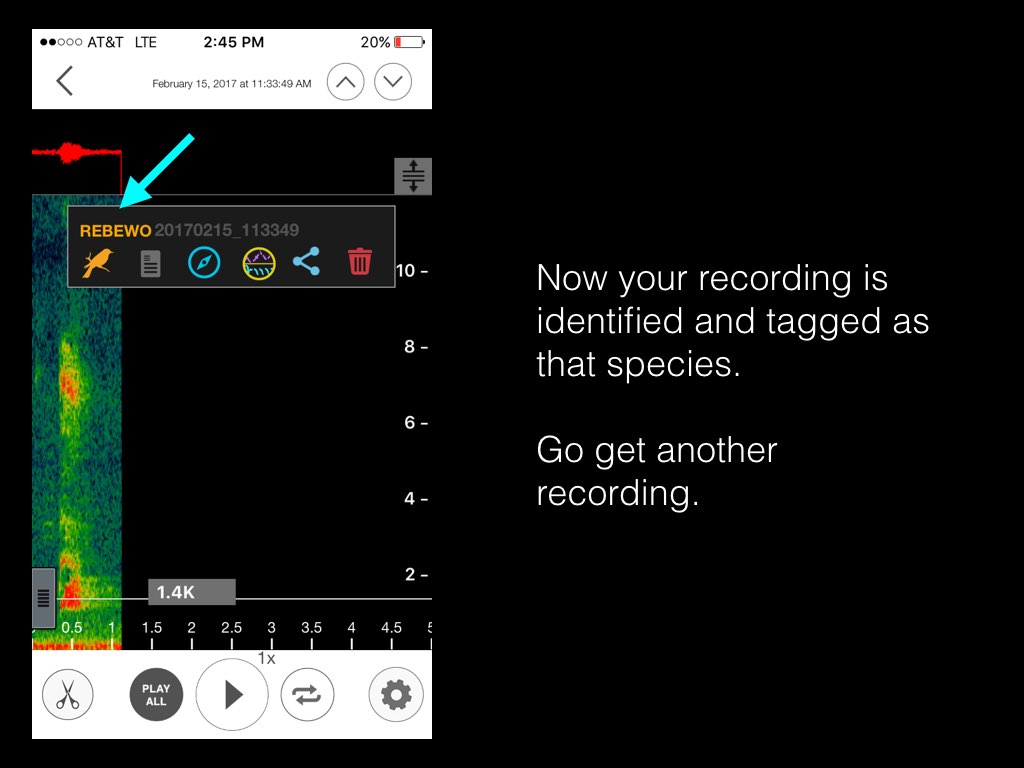 1 thought on “Song Sleuth tips – How to crop a recording”